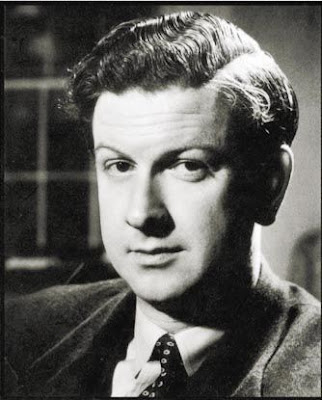 Edmund Crispin (whose real name was Bruce Montgomery) once wrote of himself: "He is of sedentary habit - his chief recreations being music, reading, church-going, and bridge. Like Rex Stout's Nero Wolfe he leaves his house as seldom as possible, in particular minimizing his visits to London, a rapidly decaying metropolis which since the war he has come to detest." Until his death in 1978 Mr. Crispin lived in Devon, in a quiet corner whose exploitation and development he did his utmost to oppose.