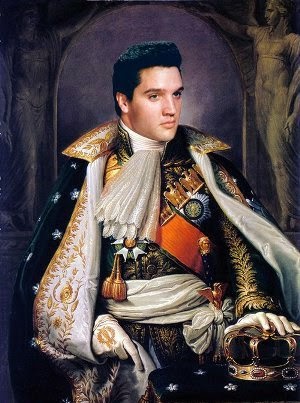 A major concern in A Song of Ice and Fire and Game of Thrones is power. Almost everybody wields power badly.

Ruling is hard. This was maybe my answer to Tolkien, whom, as much as I admire him, I do quibble with. Lord of the Rings had a very medieval philosophy: that if the king was a good man, the land would prosper. We look at real history and it’s not that simple. Tolkien can say that Aragorn became king and reigned for a hundred years, and he was wise and good. But Tolkien doesn’t ask the question: What was Aragorn’s tax policy? Did he maintain a standing army? What did he do in times of flood and famine? And what about all these orcs? By the end of the war, Sauron is gone but all of the orcs aren’t gone – they’re in the mountains. Did Aragorn pursue a policy of systematic genocide and kill them? Even the little baby orcs, in their little orc cradles?

In real life, real-life kings had real-life problems to deal with. Just being a good guy was not the answer. You had to make hard, hard decisions. Sometimes what seemed to be a good decision turned around and bit you in the ass; it was the law of unintended consequences. I’ve tried to get at some of these in my books. My people who are trying to rule don’t have an easy time of it. Just having good intentions doesn’t make you a wise king.