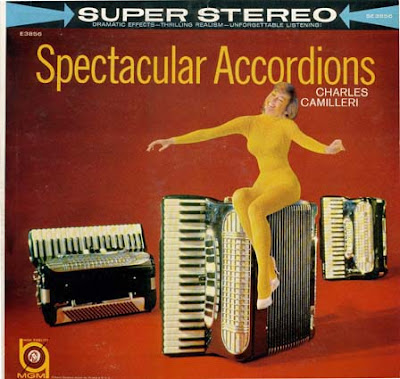 Charles Camilleri (7 September 1931 – 3 January 2009) was a Maltese composer, long acknowledged as Malta's national composer and one of the major composers of his generation. His works include the now famous Malta Suite, Maltese Dances, A Maltese Overture - Din l-Art Helwa, operas in Maltese, a ballet based on the Knights of Malta and the oratorio Pawlu ta' Malta. His piano piece Cantilena, is currently part of the Grade 5 Trinity Guildhall piano syllabus. The Missa Mundi for solo organ was described by its first publisher as "the organ's Rite of Spring".
He died on 3 January 2009 at the age of 77. His funeral took place two days later at Naxxar, his long-time town of residence. Flags across Malta were flown at half-mast in a national tribute to him.