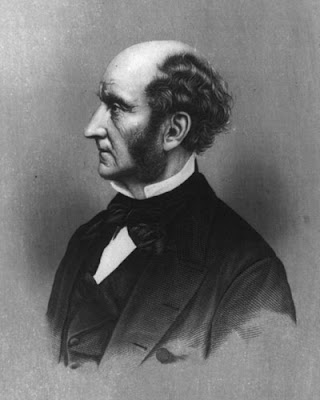 I was reading, accidentally, Marmontel's "Mémoires," and came to the passage which relates his father's death. A vivid conception of the scene and its feelings came over me, and I was moved to tears. From this moment my been grew lighter. The oppression of the thought that all feeling was dead within me, was gone. I was no longer hopeless: I was not a stock or a stone. I had still, it seemed, some of the material out of which all worth of character, and all capacity for happiness, are made. Relieved from my ever present sense of irremediable wretchedness, I gradually found that the ordinary incidents of life could again give me some pleasure; that I could again find enjoyment, not intense, but sufficient for cheerfulness, in sunshine and sky, in books, in conversation, in public affairs; and that there was, once more, excitement, though of a moderate kind, in exerting myself for my opinions, and for the public good. Thus the cloud gradually drew off, and I again enjoyed life: and though I had several relapses, some of which lasted many months, I never again was as miserable as I had been.