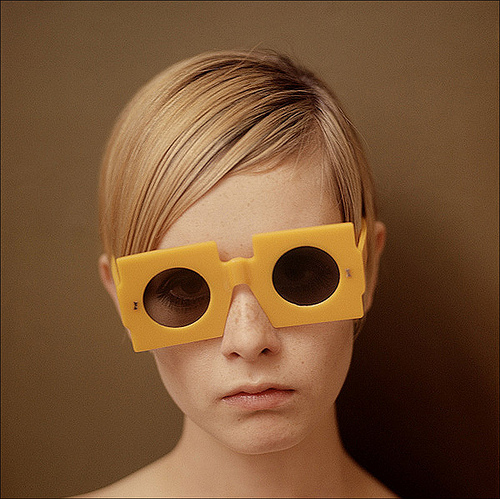 “There are blonde and blondes and it is almost a joke word nowadays. All blondes have their points, except perhaps the metallic ones who are as blonde as a Zulu under the bleach and as to disposition as soft as a sidewalk. There is the small cute blonde who cheeps and twitters, and the big statuesque blonde who straight-arms you with an ice-blue glare. There is the blonde who gives you the up-from-under look and smells lovely and shimmers and hangs on your arm and is always very, very tired when you take her home.

There is the soft and willing alcoholic blonde who doesn’t care what she wears as long as it is mink or where she goes as long as it is the Starlight Roof and there is plenty of dry champagne. There is the small perky blonde who is a little pale and wants to pay her own way and is full of sunshine and common sense and knows judo from the ground up and can toss a truck driver over her shoulder without missing more than one sentence out of the editorial in the Saturday Review. There is the pale, pale blonde with anemia of some non-fatal but incurable type. She very languid and very shadowy and she speaks softly out of nowhere and you can’t lay a finger on her because in the first place you don’t want to and in the second place she is reading the Wasteland or Dante in the original, or Kafka or Kierkegaard or studying Provencal. She adores music and when the New York Philharmonic is playing Hindesmith she can tell you which one of the six bass viols came in a quarter of a beat too late. I hear Toscanini can also. That makes two of them.

And lastly there is the gorgeous show piece who will outlast three kingpin racketeers and then marry a couple of millionaires at a million a head and end up with a pale rose villa at Cap d’Antibes, and Alfa Romeo town car complete with pilot and co-pilot, and a stable of shopworn aristocrats, all of whom she will treat with the affectionate absentmindedness of an elderly duke saying good night to his butler.”