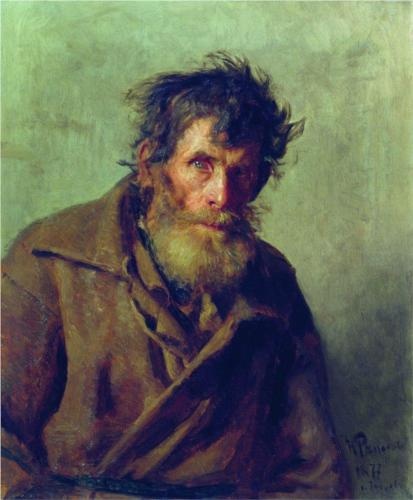 If I had to describe being shy, I’d say it was like coming late to a party when everyone else is about three glasses in. All human interaction, if it is to develop from small talk into meaningful conversation, draws on shared knowledge and tacit understandings. But if you’re shy, it feels like you just nipped out of the room when they handed out this information. W Compton Leith, a reclusive curator at the British Museum whose book Apologia Diffidentis (1908) is a pioneering anthropology of shy people, wrote that ‘they go through life like persons afflicted with a partial deafness; between them and the happier world there is as it were a crystalline wall which the pleasant low voices of confidence can never traverse’.

Shyness has no logic: it impinges randomly on certain areas of my life and not others. What for most people is the biggest social fear of all, public speaking, I find fairly easy. Lecturing is a performance that allows me simply to impersonate a ‘normal’, working human being. Q&As, however, are another matter: there the performance ends and I will be found out. That left-field question from the audience, followed by brain-freeze and a calamitous attempt at an answer that ties itself up in tortured syntax and dissolves into terrifying silence. Though this rarely happens to me in real life, it has occurred often enough to fuel my catastrophising imagination.